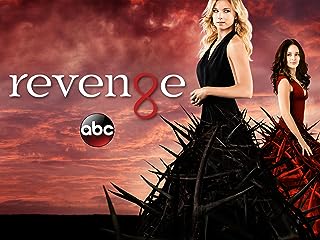 After her father was framed for a horrific crime by neighbors he trusted and was sentenced to a life in prison, Emily never saw her father again and spent her childhood consumed by rage, loss and betrayal. Years later, she returned to the Hamptons under an assumed identity with one endgame-REVENGE, every social overture a carefully planned chip at the foundation of her sworn enemies until their lives come crashing down around them. Now, she must face the consequences of her actions and the havoc she has wreaked on those around her as she continues on her mission.