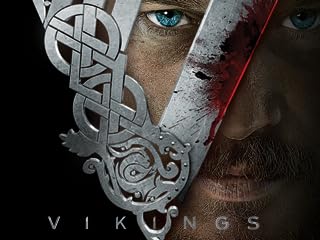 Ragnar, along with Rollo, his son Bjorn and a small party travel north on behalf of King Horik to mediate a dispute about land the king wants to take from one of his adversaries, Jarl Borg. Borg flat-out refuses to cooperate and make a deal with Ragnar, and then convinces Rollo to help him fight for his land, thus pitting brother against brother. Meanwhile, a deadly fever has consumed the town of Kattegat, where Ragnar's daughter Gyda and wife Lagertha remain, putting their lives in grave danger.