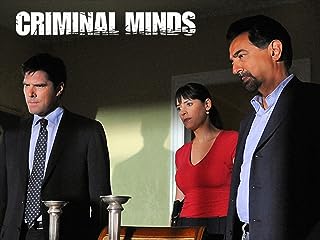 The sixth season of "Criminal Minds" was a tumultuous year for the BAU. The season begins where the fifth left off, with the BAU's search for the Prince of Darkness. Later, Rossi comes face to face with a case that has haunted him for 25 years. Morgan fears his niece may be among the victims in a case the BAU is investigating, while Garcia reveals some of her personal life in order to help identify an unsub. The team's dynamic also gets shifted when FBI Cadet Agent Ashley Seaver joins the team. Shortly after, the team believe that Prentiss is dead after she faces off against her sworn enemy, while in reality she has only faked her death. Finally, JJ decides to leave the team after getting a new job offer. However, when the team tries to close one of the most challenging cases of their career in the season finale, it is revealed that JJ may not be gone for good.