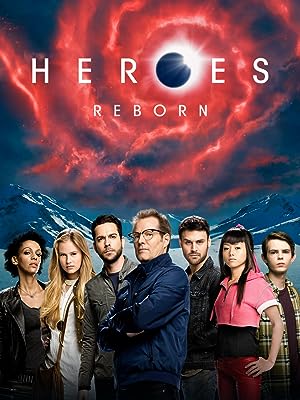 From executive producer Tim Kring, creator of the original "Heroes," comes"Heroes Reborn," a 13-episode event series that follows the journeys of a new batch of awe-inspiring heroes as they join in the epic fight between the powers of good and evil. These seemingly ordinary people discover they possess extraordinary abilities, forever altering the courses of their lives. After a terrorist attack destroys a city in Texas, those with special powers are blamed for the horrific event.