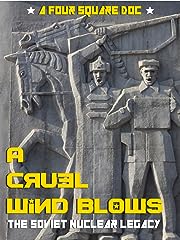 Between 1949 and 1989, the Soviet Union set off 500 nuclear test bombs in north eastern Kazakhstan. The secret program created one of the most radioactive places on earth. Nearby villages were never evacuated. Generations continue to suffer from deadly disease and mutations in the aftermath of the deadly experiment--one that rivals the destruction and tragedy of Chernobyl.